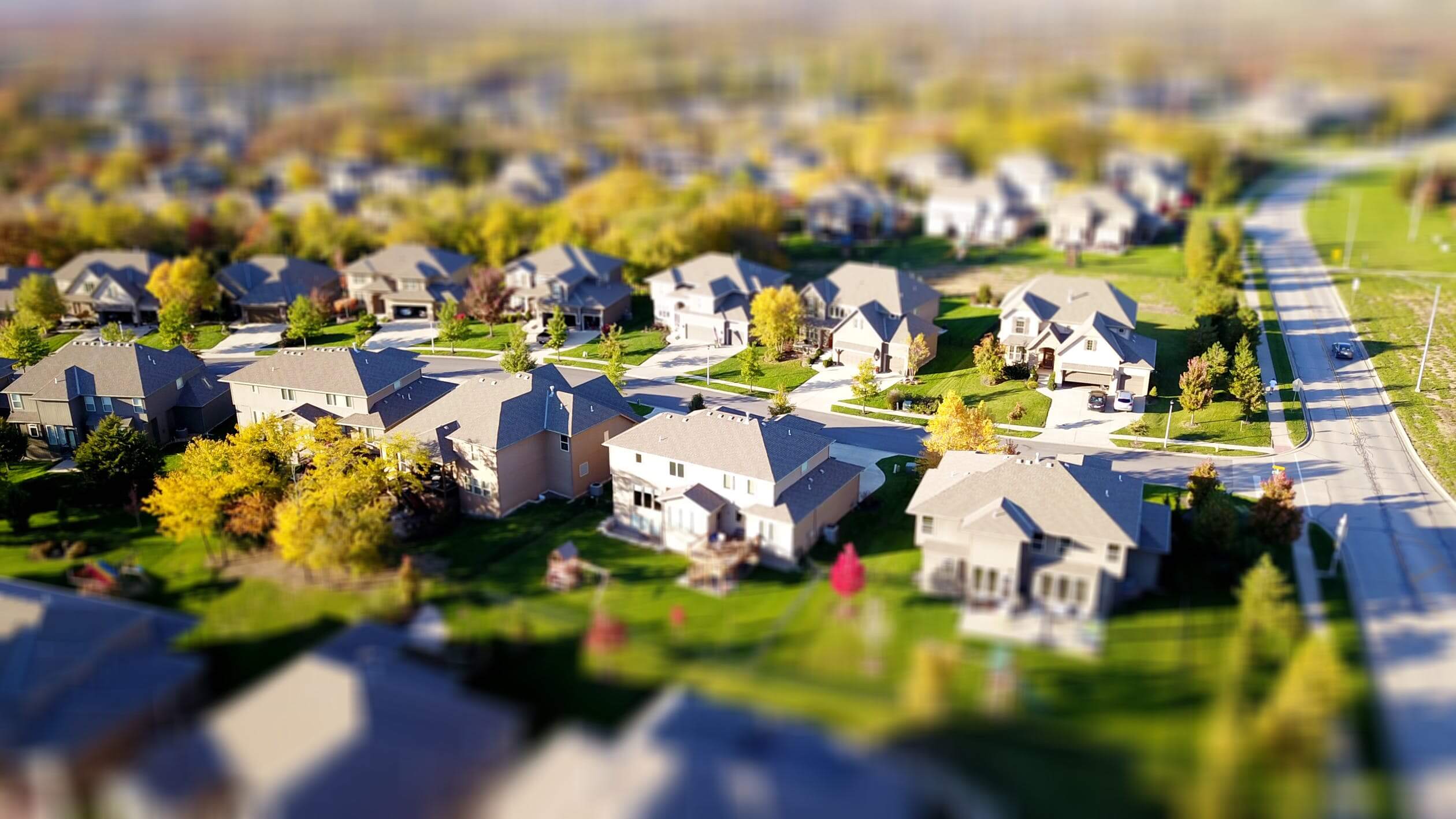 Just before the Corona crisis, we were in a nitrogen crisis, which hindered housing construction. There is currently a shortage of more than 300,000 homes, which will rise to about 1.5 million in the next 30 years. There is also a shortage of space to realize this.

Tymon De Weger (alderman in Woerden): “We want to build 4,000 homes in Woerden until 2040, some of which are outside the city in the Green Heart.”
Bob Duindam (alderman in Oudewater): “Until 2040, we want to build 650 homes, 450 of which are outside the city limits in the Green Heart.”
Guus Elkhuizen (alderman in Nieuwkoop) “We want to build 1,900 homes until 2030, some of which are outside the villages, but in the Green Heart.”
These are statements by 3 concerned legislators from municipalities in the Green Heart. They want to build outside the municipal boundaries. Gerard van As, alderman of Alphen aan de Rijn, also has the biggest plans to build in the Green Heart. We currently have the Corona crisis and another housing crisis on top. The housing crisis is so great that it is a form of housing shortage, especially in the Randstad that we have never known.
Since housing has been in the hands of municipalities since 2017, CEOs, scientists and civil servants are concerned about spatial planning in the Netherlands.
According to Frans Blom, researcher at Denkwerk, the Groene Hart largely consists of exhausted agricultural land that is no longer useful for farmers. The government must take the lead in developing a spatial vision. We have great challenges ahead of us and we need a national plan. “We are not concerned with growth,” says Bob Duindam. “We only want to give people who were born and raised here in the Netherlands and who work here a place to live.”
Deputy Anne King scrapped Alphen aan de Rijn’s expansion plans and she wants the councilors to solve their housing shortages within the municipal boundaries.
“The province has locked up the Green Heart for housing, but we have really reached the limit.” Says Tymon De Weger. According to Guus Elkhuizen, the municipality is very flexible about placing windmills in the nature reserve, but when it comes to housing construction, the door is locked. Bob Duindam also thinks it all took too long.

Frans Blom thinks that the provincial administrators are losing valuable time. “We are currently short of 350,000 homes, ie they don’t have a home. That number grows to one and a half million. We also have to realize that developing a home takes about 10 years. So if we don’t start now, we still won’t solve the problem within 10 years. It is really time that we start now. ”

Deputy Anne Koning shares the wish of the aldermen and researchers for more central control from The Hague, but she continues to build critically in the green.